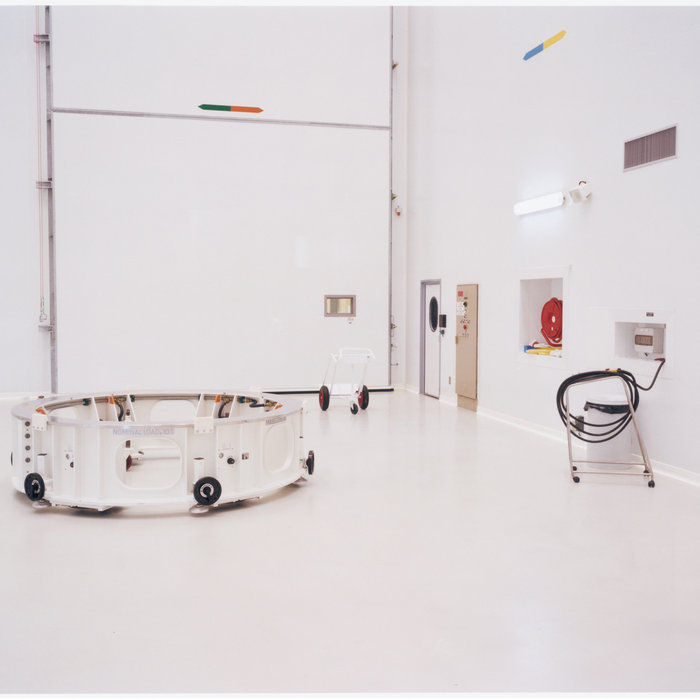 Akira Kosemura partici- pated as an executive producer, and Paniyolo also joined as a guest for this astonishing piece.
The album starts with “Liquid Architecture,” which was awaited to be put in the album after Dom Mino’ played in Japan tour last year. Continuing track “Cartaforbicesasso,” Dom Mino’ directed the groove with contrabass by him- self. Also, for the third track “Good Bye, Summer Rain -U.C edit-” is actually a new album edit version of Akira Kosemura’s “Good Bye, Summer Rain” which will be put in his 7inches analog record. In “Tilo,” Dom Mino’ shows fantastic collaboration with Argentinean sound artist Federico Durand.
In the grand finale, Dom Mino’ put his signature electro beats and contrabass over Kosemura’s piano. This final track “Unknown Coordinates” could be the masterpiece which would make all of us imagines an unfulfilled future. The album “Unknown Coordinates” is an invitation for imaginary journey with multinational guest artists. Only the music could write coordinates in the map.

Bandcamp Daily  your guide to the world of Bandcamp

New sounds from Mavi, Ivy Sole & Moderator, plus AJ, the One joins the show, for her latest release